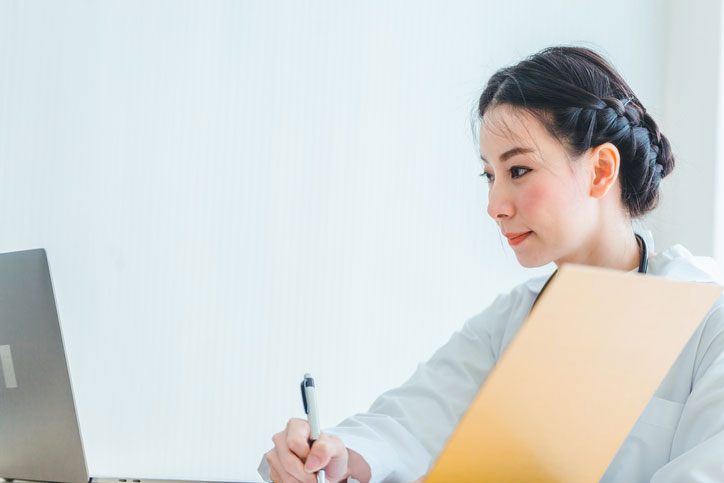 The American healthcare system has been turned on its head by the COVID-19 pandemic. For everyone else, it’s all just pictures on the nightly news, viewed in isolation in millions of quiet households across the country. For you, it’s your daily reality… intensive care units filled to capacity, makeshift protective visors and masks that have been reused so often they are starting to fall apart.

Maybe you’re in a part of the country that hasn’t been hit yet, watching those same news stories from a hospital that has been emptied of nonessential workers and patients to make room for a tidal wave of COVID-19 patients that you can only hope will never hit.

Either way, right now most nurses probably are not thinking much past their next shift, let alone about the big changes in the system that could emerge after COVID-19 becomes a memory.

It’s a sure bet that something this big will unleash some seismic changes in the overall healthcare system, though —things like reforms in health insurance, structural supports for public health initiatives, a new perspective on surge capacity could be on the way. And for APRNs, it could mean the wait for full autonomy and practice authority could be coming to an end.

Can We Please Bring an End to the Seemingly Endless Debate Over APRN Full Practice Authority? 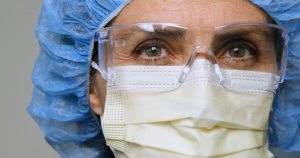 If it seems a little bit nuts to you that you would go to school for nearly a decade to earn the very highest possible credentials available in the field of nursing, with thousands of hours of both classroom and clinical experience under your belt, and then be told you could use only a fraction of the skills you developed during all that expensive training without a doctor’s supervision, well, you’re not alone.

The debate over full practice authority for advanced practice registered nurses is old enough to have become a little bit stratified. You’re well aware of it by now and might get all glossy-eyed when it comes up at this point.

Since practice authority is granted on a state by state basis, some parts of the country have fewer restrictions than others. But in more than half of all states, there are still significant legal limitations on how APRNs can use some skills free from the restrictions of a collaborative practice agreements with physicians – particularly their pharmacological knowledge.

All of this has continued for more than a decade even as research has established that independent APRNs deliver patient outcomes that are in line with physician-based care… and at a fraction of the cost. And it comes at a time where access to healthcare has been an increasing problem for underserved populations, with even more shortages of providers yet to come as projections show that we’ll be 122,000 doctors short of what we need by 2032, according to the American Association of Medical Colleges.

As we see with everything from global climate change to the doctor shortage, slow-motion crisis doesn’t always get the attention it should. Something like COVID-19, though, demands immediate action. With physician shortages already looming, and many doctors forced to pause and self-quarantine after being exposed to the first wave of COVID-19 patients, authorities quickly recognized that lack of professional medical care could kill many patients who otherwise would pull through the disease.

Fortunately—as nursing organizations have been pointing out for years—it turns out there’s a pretty big pool of professional clinicians that hospitals can tap to fill that gap.

That’s exactly what has been happening. To date, according to the AANP, 20 states have suspended or waived some or all practice agreement requirements or restrictions on prescriptive authority.

Perhaps equally impactful, Medicare has removed the requirement that patients admitted to a hospital be under direct care of a physician, opening that role to physician’s assistants and nurse practitioners.

As nurse practitioners have stepped up to the plate, there’s been no suggestion that they are entering the fight as anything less that complete professionals, fully qualified to contribute to the extent of their training and experience. But so far, the waivers are simply temporary expedients with no suggestion they will be extended beyond the end of the crisis. In California, for example, the executive order relaxing scope of practice rules is set to expire on June 30.

Will COVID-19 Be the Thing that Puts the Practice Authority Debate to Rest for Good? 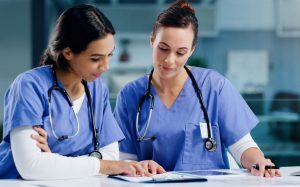 You’re probably too tired and busy to care much about that right now, but one morning, in a couple of years, you’re going to wake up and wonder: how was it that you were good enough for patients and hospitals when the chips were down, but not on a day-to-day basis? Why does a doctor suddenly need to look over your shoulder to approve prescriptions you were making and tests you were ordering when the country needed you?

COVID-19 is creating a massive spike in mortality rates across the country, but it’s not the only thing that people die from. This disease will be conquered, but many more health concerns will continue to drive demand in healthcare. APRNs with full practice authority could be making a difference to all of those people every single day in America.

Now is not the time to start a confrontation within the medical community, but the pandemic will eventually be defeated. And the big question for advanced practice nurses is if their newfound respect and authority will be rolled back with it.

The major opposition to full practice authority has always been doctor’s groups; the AMA has a full page on their website bragging about stuffing scope of practice limitations into state legislation for more than 30 years. Physician-led lobbying groups were arguing as recently as December that APRNs in Massachusetts should not have that authority, according to the Boston Globe.

It’s unrealistic to expect that level of opposition will simply be put to bed in the wake of the coronavirus. But America’s advanced practice nurses will have some fresh evidence that their skills are absolutely equal to the tasks for which they have been trained.

And in the midst of what will surely be a larger debate about healthcare equity and access to care that will rise from the tragedy of COVID-19, the nursing model of care is definitely going to come up.

When the dust settles in the aftermath of COVID-19, we all know the toll on the American healthcare system will be calculated in terms of lives lost and dollars spent – you can almost hear the news reports now.

If we could add to that calculus the cost differential between physician and nurse practitioner-led care during the COVID era, it would bring new attention to the old debate… and if we tied-in the number of patients who were treated successfully under the care of a nurse practitioner, that debate would finally be over.