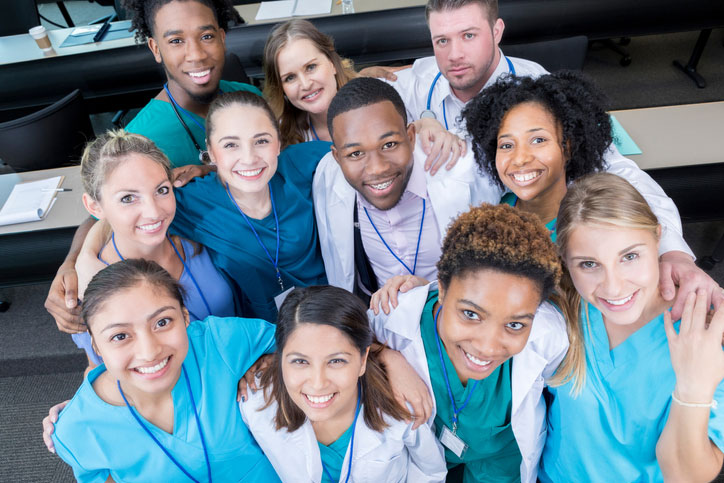 Nurses are so used to facing staffing shortages and being overwhelmed by predictions of demand exploding in the next decade that it comes as a surprise that the latest forecasts predict that everything is going to be just fine for RN staffing.

Since APRNs primarily come from that now increasing pool of registered nurses, the question becomes: how will that surplus affect demand and salaries in the APRN field?

In 2001 the Nursing Shortage was Dire… Then Everything Changed 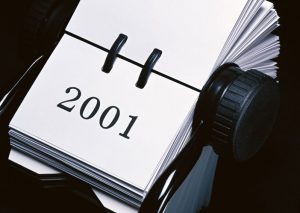 In 2001, the nursing situation for the U.S. looked dire. Government projections at the time were showing that another 450,000 nurses would be needed by 2008 just to meet demand.

But it turns out that schools and healthcare agencies actually use those predictions of forecasted demand and make adjustments to avert these kinds of doomsday scenarios. And that’s exactly what they did, recruiting nurses and expanding programs so much that they actually overshot the mark, producing more than twice as many graduates in 2012 and 2013 as they had in 2001.

That bulge in production is still occurring. In fact, according to a 2014 study by the Health Resources and Services Administration, there will actually be around 340,000 more full-time RNs in 2025 than there will be nursing jobs for them to fill.

The big question is, will the APRN field follow suit? Will higher salaries, continuing demand, and a surplus of nurses push a wave of transitions into advanced practice nursing?

Of course, projections being projections, the new surplus forecasts could be right on the money… or they could turn out to be just as off the mark as the previous predictions of dire shortages.

Educational challenges at the MSN and DNP levels might continue to hold back enrollment from rising to the same level as occurred for RNs. Much of the surge in the number of RNs has been driven by new graduates coming into the field with only an associate’s degree. The big wave of graduates that occurred in 2012 saw only about half coming into the field with a baccalaureate degree according to the Robert Wood Johnson Foundation.

To become an APRN, however, each of those nurses has to scratch together loans or other funds to pay for at least a master’s degree in nursing, along with at least two years of time to complete those courses and required practicum.

With AACN and NONPF (National Organization of Nurse Practitioner Faculties) pushing hard to make a doctorate the only path into an APRN role, affordability and time become even larger obstacles for RNs looking  to become nurse practitioners.

In fact, educational requirements for many RN positions are being raised in response to the greater selection of candidates available in the job market. New York State’s much-heralded BSN in 10 law has led the push for requiring a bachelor’s degree for all RNs within 10 years of licensure. That requirement itself may reduce the number of nurses in the field as some current RNs find themselves without the resources or motivation to go back to school mid-career. 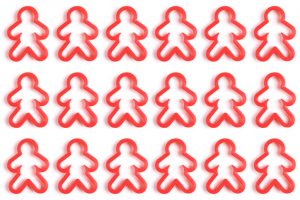 Another factor in APRN training is the degree to which it is siloed into four distinct tracks with myriad specialty certifications available.

The design of these degree programs allows for more intensive training with less time required to provide it, but it also limits the ability of both the labor market and universities offering these programs to adjust as the demand for different roles and specialties shifts. While an RN who currently practices as a generalist or, say, in geriatric medicine can fairly easily switch to a women’s health practice, any APRN considering the same move would be looking at returning to school for an MSN-DNP or post-master’s certificate program.

Is the Physician Shortage Responsible for Driving Demand for APRNs?

APRN demand in the market is driven less by the number of nurse practitioners than it is by the number of physicians. And the shortage of doctors isn’t going away anytime soon… in 2019, the Association of American Medical Colleges found evidence to confirm that predicted physician shortages are not only materializing today, but likely to be far worse in the future. How much worse? It’s expected that the U.S. will be short by more than 100,000 primary providers by 2032.

Healthcare organizations look to APRNs as the way to shift some important elements of primary care off of their strained physician workforce. That suggests that the demand for APRNs – which the Bureau of Labor Statistics already predicts will grow by nearly 30 percent by 2028 – is elastic… if more nurse practitioners enter the market, they are likely to find jobs created for them so long as physicians still remain hard to find.

The increasing educational requirements, degree of specialization, and the sheer level of surging demand are likely to prevent APRNs from becoming oversupplied anytime soon. It all comes together to create job security, increased wages, and a lot of open opportunities for the foreseeable future for APRNs in every role.